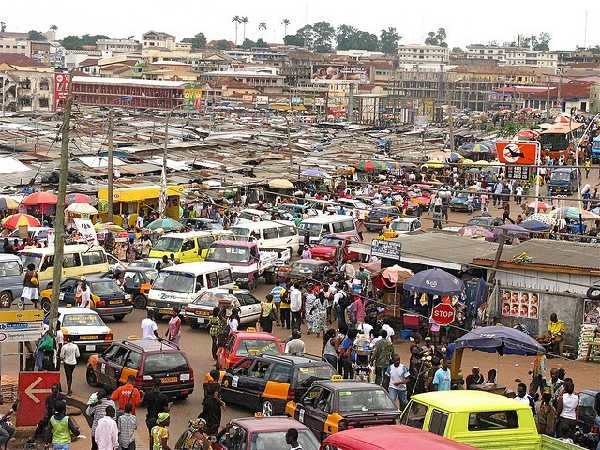 Once or twice, the Ghanaian traveler might have encountered a sale representative  approaching a boarded bus at the terminal to give an information enticing her to buy one item or the other which is most times consumed after a safe journey.
Noticeable among these items is a content with medicinal value; herbal and biochemical compositions. It is for a fact that drug abuse in households has been in existence for centuries, this write up take it to the streets. Majoring in the sales of drug at the bus terminal include analgesic containing NSAID- Non Steroidal Anti Inflammatory Drug (which poses threat; ulcer and heart related problems, to mention few), helminthiasis (de-wormer) and bodily ointment.
There no essence doubting but commend the marketing prowess in this fetching business, but the truth is most of these sellers pose a quantum of threat to the health of the innocent considering they have little or no knowledge on what they sell, neither do they have a license to embark on this business and the repackaging of expired drugs sold to make a living is the worse of all.
Ghana as a country is governed by laws to every sector of the economy, yet the proliferation of these activities is on the rise. This bring to my purpose of the write up: who is at fault for the ‘unlicensed personnel issuing out drugs to the citizenry’.
This is an open secret and it baffles my intelligence of why the FDB- Food and Drugs Board with all the resources at their disposal seems so quiet on this development.
The NCCE- National Commission for Civic Education is mandated by law to embark on activities to educate the general public through all available mediums but few is seen from this organisation.
Until when will mother Ghana suffer in the hands of the greedy who move by ‘anything sells’ phenomenon?

Language, Not A Music Boundary

The Rejected Ballot! Who Takes The Blame?

The Health Benefits of Tiger Nuts You Didn’t Know

Proliferation of ‘Information Centres’, who is the rescuer?