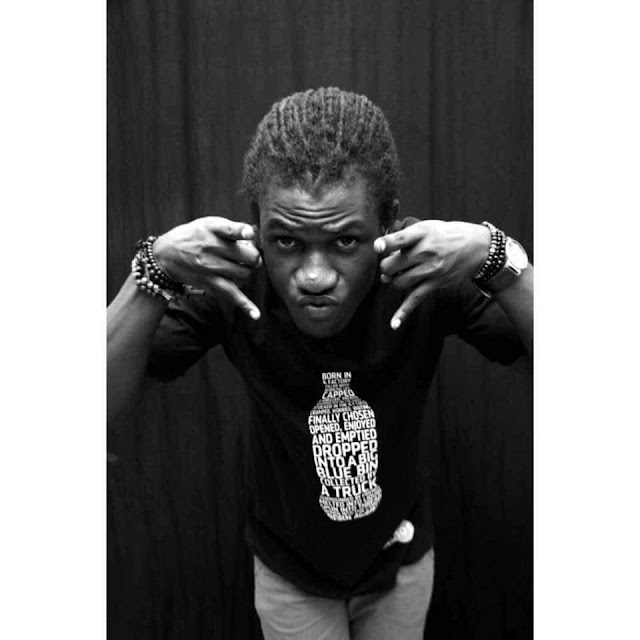 The fast rising Kumasi based multi talented rapper, singer and producer has been on the lips of many for the good reasons: creativity, lyricism and diverse input. Like it said, a good work never go unrecognized, his style has caught the attention of Ghana’s finest emcee Flowking Stone for a collaboration.
Flowking Stone having been thrilled by the lyrical dexterity of the young champ on a hot Tuesday afternoon had no other option than to big up the young talent in a tweet and also announce his yet to be released collaboration with him.

So I decided to put one of the newly uprising Oseikrom rappers, King Paluta on ma new jam, n guess wht, he killed it. Watch Out!

King Paluta is a versatile musician who has mastered the art of rap, singing, showmanship, drums playing and thereby dedicated to releasing quality music to inspire, promote joy and happiness in cherished listeners. The known rapper recently released the volume two of a four track “King Size EP” and has been up with videos to compliment the songs.

Beautiful lady proudly flaunts bodily scars she had from birth