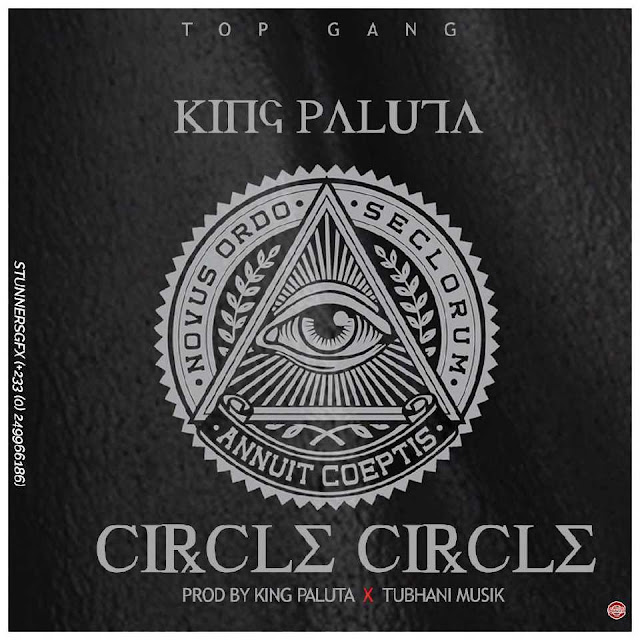 King Paluta unleashes a trendy bang titled ‘Circle Circle’, co-produced by himself and Denswag of TubhaniMuzik.
Circle Circle, a mid-tempo hiplife record takes a retrospect into life on the streets, they’ve been mocked and tagged negative peeps but this song lives their entertainment and togetherness as narrated by King Paluta.
It will be seen as curse to listen to King Paluta and miss out on the entertainment abound in his lyricism.‎ Download song below.
DOWNLOAD
previous post

New Music: Sly Gee – I Like Your Girl (Feat. Freddy) (Prod By MOBeatz)

Spoken Word: Osman Abraham Lincoln – “If The Pillow Could Speak”