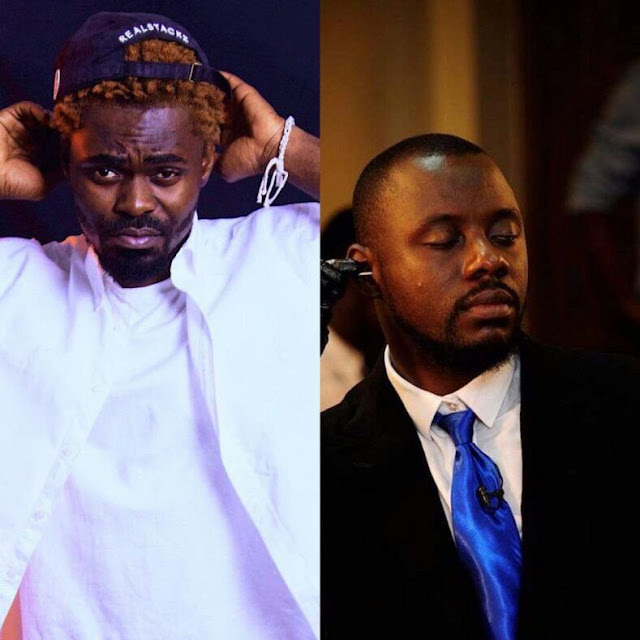 Richmond Xavier Amoakoh popularly known as Lawyer Asomnigon (Ntimnation) in the trendy #KejetiaVsMakola series is heard in one episode alluding to Cabum as the owner of the street single “Mmaa Wɔ Adum” instead of the rightfully owner Braa Benk.

The “Anomaa” hitmaker having watched the episode and uncovered this error took to his Facebook account to demand the number of Makola’s lawyer for a suit against Kejetia’s lawyer. 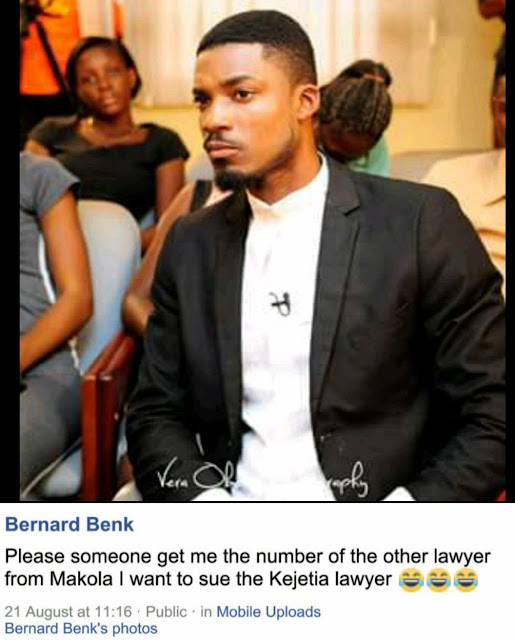 Music Review: “THINK” – Phrimpong is a hybrid of essence

Bulldog after saying Women are meant for the kitchen and the bedroom only, shows off his adorable wife & kids

Womanizing is very expensive don’t invest in it – Guru