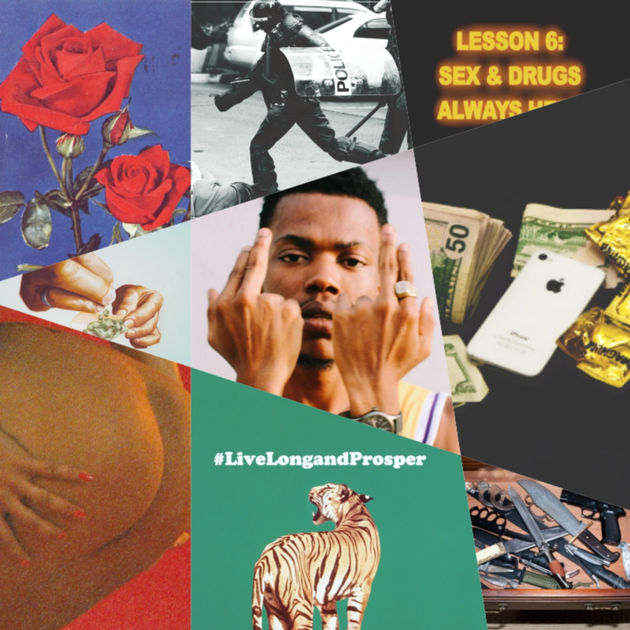 Live Long and prosper is an action movie more than it is a mixtape, it is a 21 Track fast car ride into the mind and life of the Trap artist behind the project, King Jamal. It is a project with a lot of great features aimed at telling a story about the struggles of people in the streets.

King Jamal is a Nigerian born, Port Harcourt raised Trap artist based in Ghana, Accra. He started making music in 2007 and ever since then the artist has been dynamic with the sound quality of his craft, grinding hard each time to make it better with each year that passes. A man with so many talents, more than a singer, rapper and trapper, King Jamal is also a beat Producer under the name “King Jamal TheHitmaker”.
Throughout his career, King Jamal has worked on and released various studio projects.  “Before War Ready”, which was his first official E.P and entrance into the rap scene, King Jamal released a beat collection he produced which he named “Lost In The Beat”. King Jamal has gone on to release other projects but the one currently on board is “Live Long and Prosper”.
Click HERE to download album or listen below.

Music Review: “THINK” – Phrimpong is a hybrid of essence