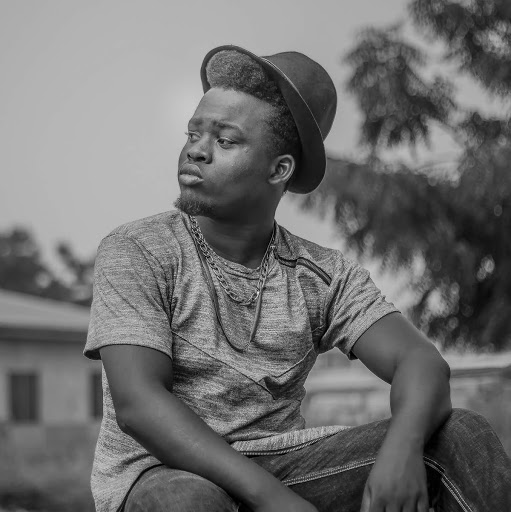 Prolific beat producer John Kwesi Dosunmu, known as MOG Beatz has come out to clear the air concerning the quality of sound on Wendy Shay‘s Bedroom Commando.
The second Wendy Shay’s single has received several criticism about the quality of voice and sound that was released to the general public. MOG Beatz, the producer for same has had his fair share of the criticisms.
Following the fallout, the beat producer has addressed the flying sentiments with a statement exonerating him from blame and a better mixed and mastered version of the song.
“The first song wasn’t mastered by me, it was done by Bullet’s engineer, UBeatz” – MOG Beatz.
MOG Beatz has produced several wavy songs including Sarkodie’s “RNS”, Shatta Wale’s “True Believer” and “Dirty Enemies” by Stonebwoy.

PHOTOS: Rapper Strongman Hits The Studio On His Dubai Visit

Ghanaians Will Soon Get Tired of Profaned Lyrics – Phrimpong