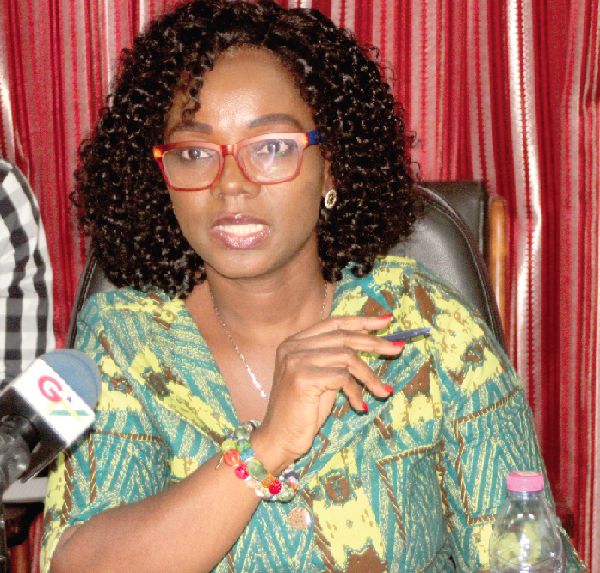 The National Malaria Control Programme (NMCP) has cited inadequate funding as a major hindrance to the control and elimination of malaria in the country.

According to the NMCP, since 2018, its budget had not been met, indicating that the trend had been the same for many years.