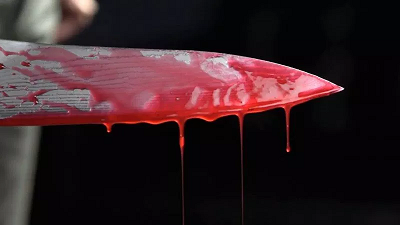 One person died while five others sustained injuries in chieftaincy clashes at Kpatinga, a community in the Gushegu Municipality in the Northern Region.

The deceased and the injured were part of 20 armed men who were alleged to have fired shots at the police patrol team which compelled the police to return fire.

“My mother had been sick for a year but no actor or actress came visiting” – ‘Miliky Micool’s son shares...