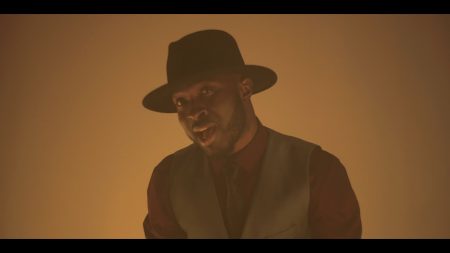 The eagerly anticipated first official music video from the West L Boyz’s maiden album has now arrived. The music video was filmed and directed by Nicolas Tate aka Deaf Nick Visuals; a veteran in the UK music scene who has worked with a plethora of talented acts in music as well as the boxing scene.

From the opening scene of the video reminiscent a 007 James Bond movie, you…

‘Menzgold is committed to its three 3 years payment plan schedules. We have made pretty good payments so far & continue to do so quietly’ – NAM1 speaks

OV’s music career on hold after parting ways with Stonebwoy. Is she planning a surprise?