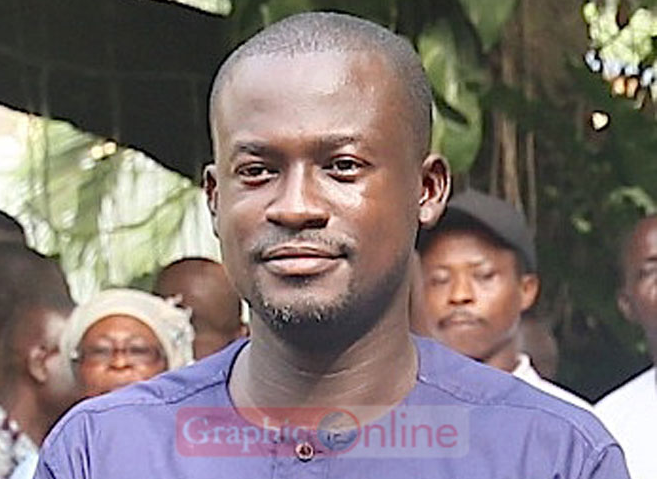 The Director of Communications at the Presidency, Mr Eugene Arhin has insisted that the swapping of ministerial positions between Mr Bryan Acheampong and Mr Henry Quartey was normal in Ghana’s politics.

President Nana Addo Dankwa Akufo-Addo on Thursday morning reassigned the Minister of State at the Ministry of National Security, Mr Bryan Acheampong and Mr Henry Quartey, the Deputy Minister of…

Pastor who firmly believe that God is larger than this coronavirus, died of coronavirus.

Every ios shortcuts you should know about.