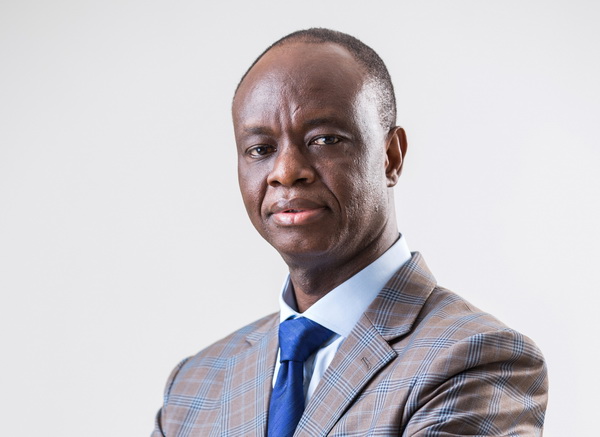 The National Communications Authority (NCA) has confirmed the suspension of the broadcasting authorisation of Tongu Community Multimedia Network and closure of Radio Tongu, 92.1 MHZ, in Sogakope.

The NCA in a press release explained that it suspended the Authorisation of Radio Tongu on the grounds of national security and the public interest on February 5.

The Ho Office of the NCA enforced the suspension on February 11, 2020, by closing down the station.

The NCA said the closure followed “a petition in 2014 from the Concerned Citizens of Tongu complaining about the manner in which Radio Tongu was being managed and operated by the Manager of the station, Mr Bestway Zottor. The petition was copied to the South Tongu District Assembly and the Office of the Representative of UNESCO to Ghana”.

The NCA disclosed that it held a meeting with the petitioners and representative of the District Chief Executive at our Ho Regional office on June 14, 2019 but the Chairman/Manager of Tongu Radio, Mr Zottor failed to attend the said meeting.

“The petitioners, on 9th January, 2020, wrote to the NCA alleging that Mr. Bestway Zottor was using the radio station for defamation, religious teaching to create confusion among churches and for political campaigns promoting the separatists’ agenda of the Western Togoland movement, the release said.

“The NCA also took into consideration the arrest by the police of Mr. Bestway Zottor, the manager of the station, upon the request of the District Security Council, for using the station to promote the agenda of a separatist movement in the Volta Region.

“After a critical review of the escalating situation and pending the resolution of the security and public interest concerns in accordance with Section 13(1)(e) of the Electronic Communications Act, 2008, Act 775, the NCA, on 5th February, 2020, suspended the Authorisation of Radio Tongu”.

Read the NCA’s chronology of the closure below;

Programme to tackle poverty in 9 regions takes off