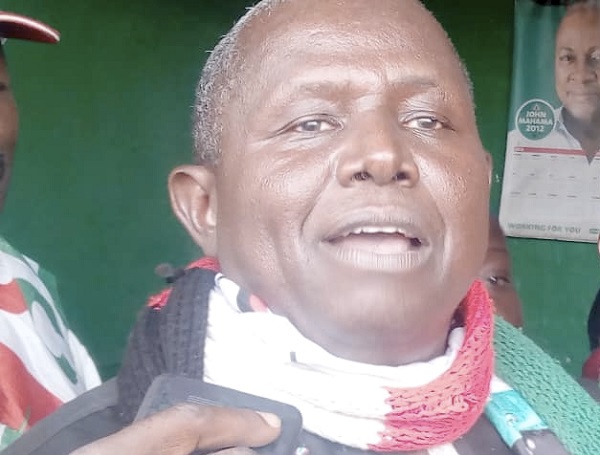 According to him, the NDC would win by 80 per cent to send the New Patriotic Party (NPP) back to opposition.

He said the electorate would vote massively for former…

“I am the new face of Highlife music in Ghana, you can take it or leave it” – Patapaa claims