Achievements silence sceptics; other vows will be kept – Prez Akufo-Addo 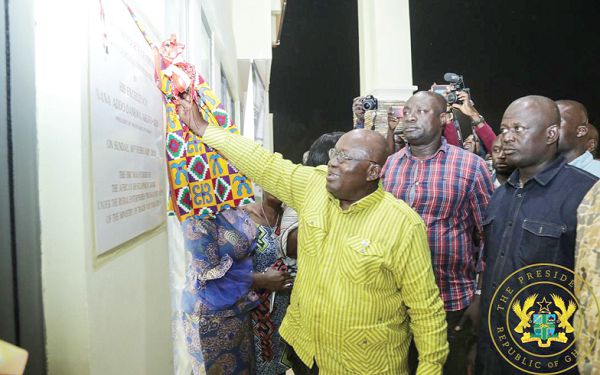 President Nana Addo Dankwa Akufo-Addo has said that the achievements of the government in the last three years have silenced the naysayers who had initially claimed that the Akufo-Addo administration could not fulfil the promises it had made to the people, including the creation of new regions.

The NPP’s 2016 electioneering promises include the creation of new regions, the implementation of a…

If John Mahama was to be President, Half of Ghana’s population would have died – Hon. Kennedy Agyapong