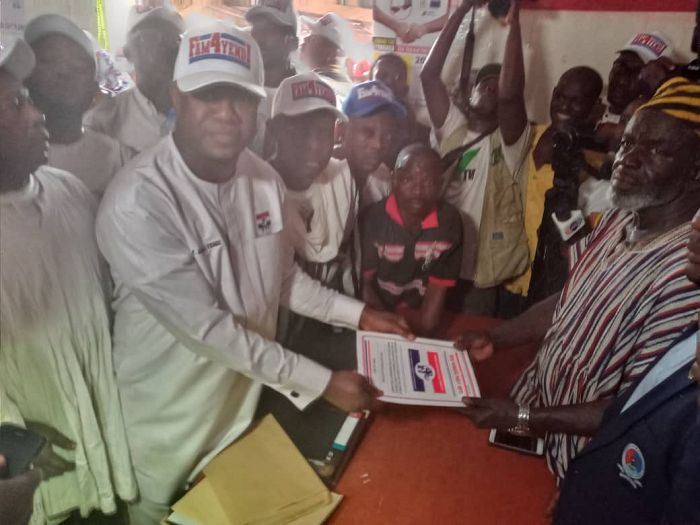 Alhaji Umar Farouk Aliu Mahama, the son of the late Vice President, Alhaji Aliu Mahama Wednesday [February 19, 2020] submitted his nomination forms to contest in the upcoming parliamentary primaries of the New Patriotic Party (NPP) in the Yendi Constituency in the Northern Region.

He was accompanied by his family members including his wife, Isha Mahama, campaign managers and supporters to the…

Campaign to get rid of polio type two virus underway