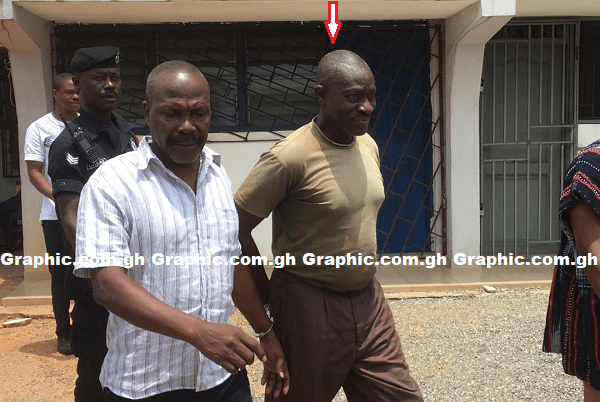 A Senior Military Officer who has been accused of aiding some alleged coup plotters has accused state security and investigative agencies of targeting him because of his strong stance against some rot in the Ghana Armed Forces (GAF).

Colonel Samuel Kodzo Gameli told the Kaneshie District Court on Tuesday [March 3, 2020] that the allegations against him were an orchestration to punish him.

“If you got here without them, you don’t need them to get there” – Naira Marley