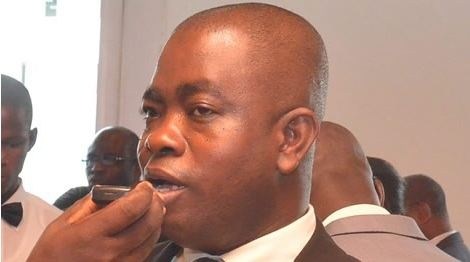 To him, MPs were not “school children” for the Majority Leader to be imposing his wishes on them.

Why Parliament wants to ban mobile phone use in the Chamber

3 Blind Ghanaians forms a Live Band crew as their business

Apple’s guide to how to make your own face shield

Reason why Tupac Shakur’s ashes were taken to Africa revealed

“My mother had been sick for a year but no actor or actress came visiting” – ‘Miliky Micool’s son shares...