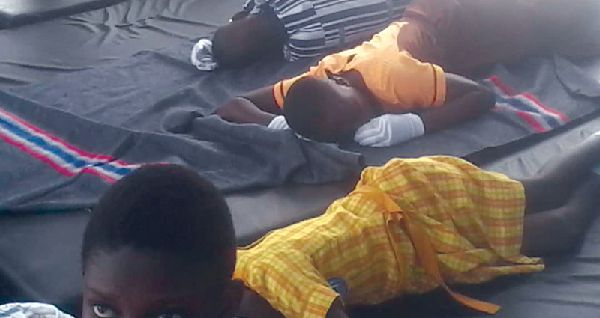 More than 75 persons, mostly schoolchildren collapsed in Tema in the Greater Accra and Techiman in the Bono East regions while on parade to mark the 63rd Independence Day anniversary.

‘Kwame Nkrumah is not a Ghanaian, he is a Liberian’ – Joshua Attoh Quarshie alleges

LEKMA Road to be completed on schedule; workers give assurance

PNC walks out of IPAC meeting on compilation of a new voters’ register.

‘A proud day for Ghanaian women and every African woman, Empower the female – Delay

Who is Prof Naana Jane Opoku-Agyemang?