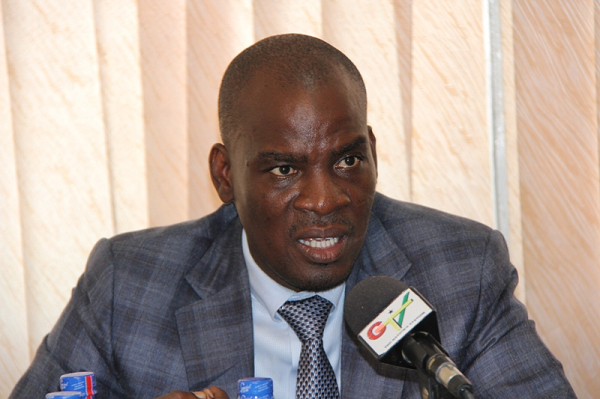 The Minority Leader, Mr Haruna Iddrisu, has called for the withdrawal of the Pre-tertiary Education Bill 2019 currently before Parliament for more thorough and broad consultation with stakeholders.

“I am not basically against decentralisation or decentralised roles in basic education but there are legitimate and major concerns raised by stakeholders. So my plea to the President is for him to…

Vetting of President’s nominees for Supreme Court starts May 11

You will never be good enough for the wrong person, quit trying