Some Mosques remain closed, despite ease of restrictions 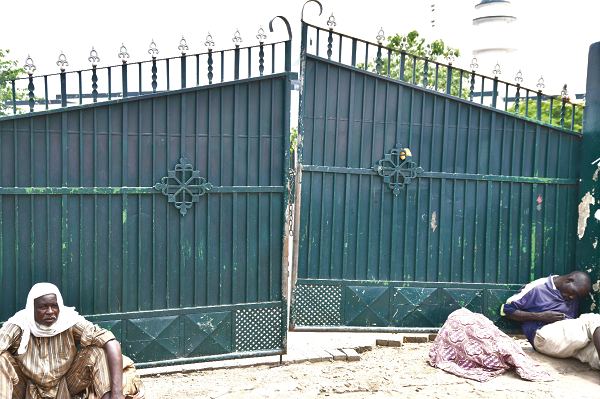 Major mosques around the country remained closed to congregants, despite the government’s decision to ease restrictions on religious gatherings.

Daily Graphic reporters across the country report that beyond the directive from the Chief Imam,…

‘Forget about the other Girls & focus on one Woman. She will help you achieve your dreams’ – Lady