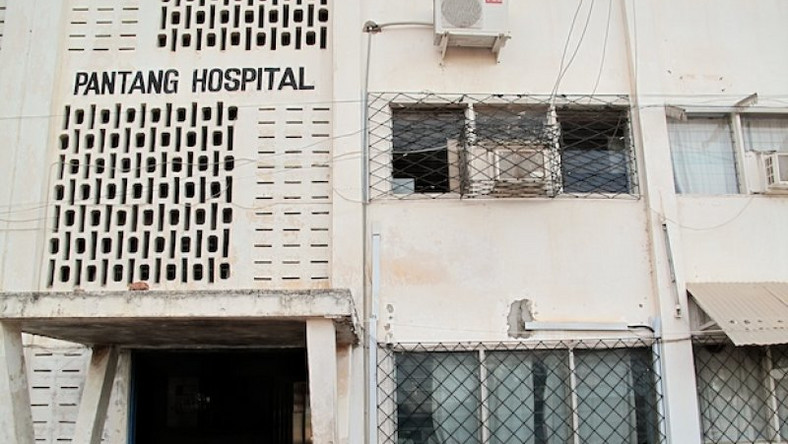 Staff of the Pantang Hospital in the Greater Accra Region have downed their tools.

The strike is in connection with the lack of security and threats of harm posed to staff by encroachers of hospital lands and landguards.

The strike which started on Thursday, June 18, 2020 followed a threat by the workers last week to lay down their tools if the authorities failed to address their persistent calls to ward off the encroachers, including private developers who have forcibly taken over the hospital lands.

In an interview with the Spokesperson for the Joint Union Executives at the hospital, Mr. Elvis Akuamoah, he said they are maintaining only a skeletal staff to attend to patients at the wards.

“We are totally withdrawing all services in Pantang Hospital. At the moment, not only have we been neglected by duty bearers but in addition, state security is visibly seen on site, providing security to encroachers”. Mr. Akuamoah  alleged.

He said the encroachers even taunt the hospital staff that their protestations will amount to nothing because they have the support of persons he described as ‘big people”.

He said management of the hospital was yet to respond to any of their concerns.

According to the staff, they had engaged the hospital management and relevant agencies including the Ministry of Health, the Lands Commission, the National Security, the Municipal Directorate, the Adentan Police Station, the Greater Accra Regional Coordinating Council as far back as 2015 to address the issue but to no avail.