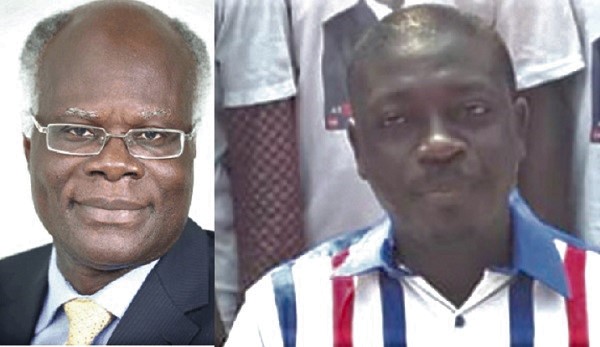 The Member of Parliament for Adansi Asokwa in the Ashanti Region, Kobina Tahir Hammond has retained his hold on the seat.

He won by 236 votes as against 170 by his challenger, Mr Samuel Binfoh Dakwa.

It was the first time in 20 years that delegates of the New Patriotic Party (NPP) in the Adansi-Asokwa Constituency in the Ashanti Region had to go to the polls to elect a candidate to contest the parliamentary election.

The last five primaries had been by popular acclamation as the incumbent, Mr Kobina Tahir Hammond, was always the sole candidate.