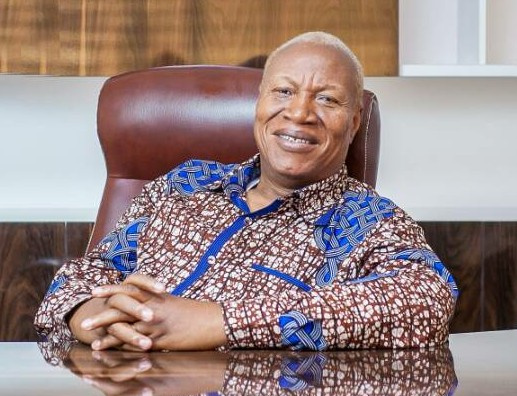 The National Democratic Congress (NDC) has appointed Professor Joshua Alabi as its National Campaign Manager ahead of the 2020 parliamentary and presidential elections.

Prof Alabi is expected to lead a 22-member National Campaign Team that would prosecute the party’s campaign in the upcoming elections.

He contested for the NDC flagbearership slot, which re-elected ex-President John Mahama to lead the NDC against the New Patriotic Party (NPP) in the forthcoming elections.

According to the statement, Prof Alabi would be assisted by Mr Alex Segbefia.

The statement added that all campaign activities would be under the policy direction of the National Steering Committee to be chaired by the National Chairman, Mr Samuel Ofosu-Ampofo.

“In accordance with the Party’s constitution, the coordination of all the various aspects of the campaign will be under the leadership of the General Secretary, Hon Johnson Asiedu Nketiah,” the statement said.

NPP MPs who retained their slots